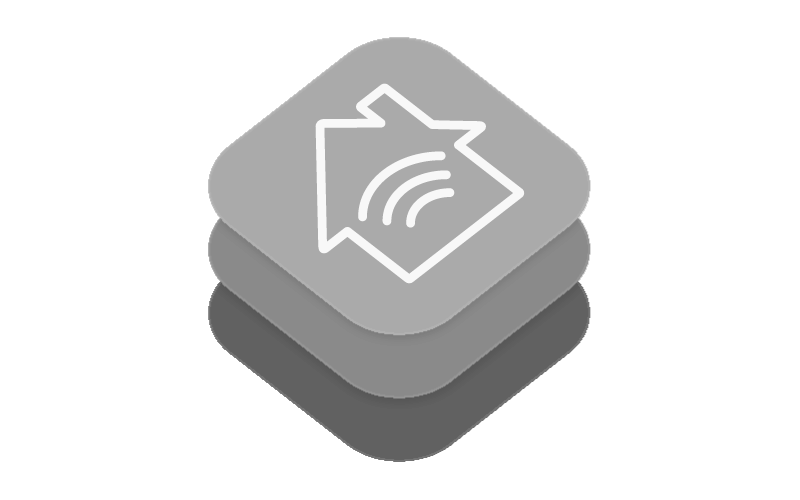 The anonymous creator of the popular twitter handle @internetOfShit wrote an article for The Verge today titled Apple has proven me wrong about HomeKit. If you haven't heard about @internetOfShit but are interested in or own IoT (internet of things) devices, I highly recommend scrolling through his tweets. It's a hilarious collection of the things we try to connect to the internet, even though in doing so we usually just make the device shittier or less useful.

The gist of the article is while Apple's Internet of Things standard HomeKit has had some difficultly gaining traction with device makers since its release, Apple is making changes to the program that are attracting more manufacturers and could make our internet devices easier to manage.

Earlier this year, I wrote that Apple’s HomeKit was a failure as a standard for the Internet of Things, but since then, Apple has turned around and proven me wrong. The company has made major changes to HomeKit that accelerate the standard’s trajectory, making it easier for manufacturers to use while offering a compelling platform for the future of connected devices in the home.

...Apple’s recent changes, additions, and loosening of the hardware authentication restriction are making it easier for anyone to build, experiment with, and use HomeKit while still maintaining a high level of security. As I see it, HomeKit now has far more potential in the long run than any of its competitors.

I'm a fan of Apple's "it just works" ecosystem and am frequently surprised when something I think will be complicated, "magically" starts working. Last week, a friend of mine asked if he could throw a YouTube video up onto my Apple TV so everyone could watch it. Before I could weigh the value of his friendship against the privacy of my home WiFi network, the video popped up on my TV and started playing! My friend's iPhone was AirPlaying to my Apple TV using Bluetooth and didn't need my WiFi network. I didn't know it could do that.

I have countless internet connected devices in my house. Most with their own garbage app, questionable security standards, and completely oblivious of the other devices on my network. If Apple can use HomeKit to herd the Internet of Things and create a ecosystem as seamless, secure, and easy to use as their own... count me in.